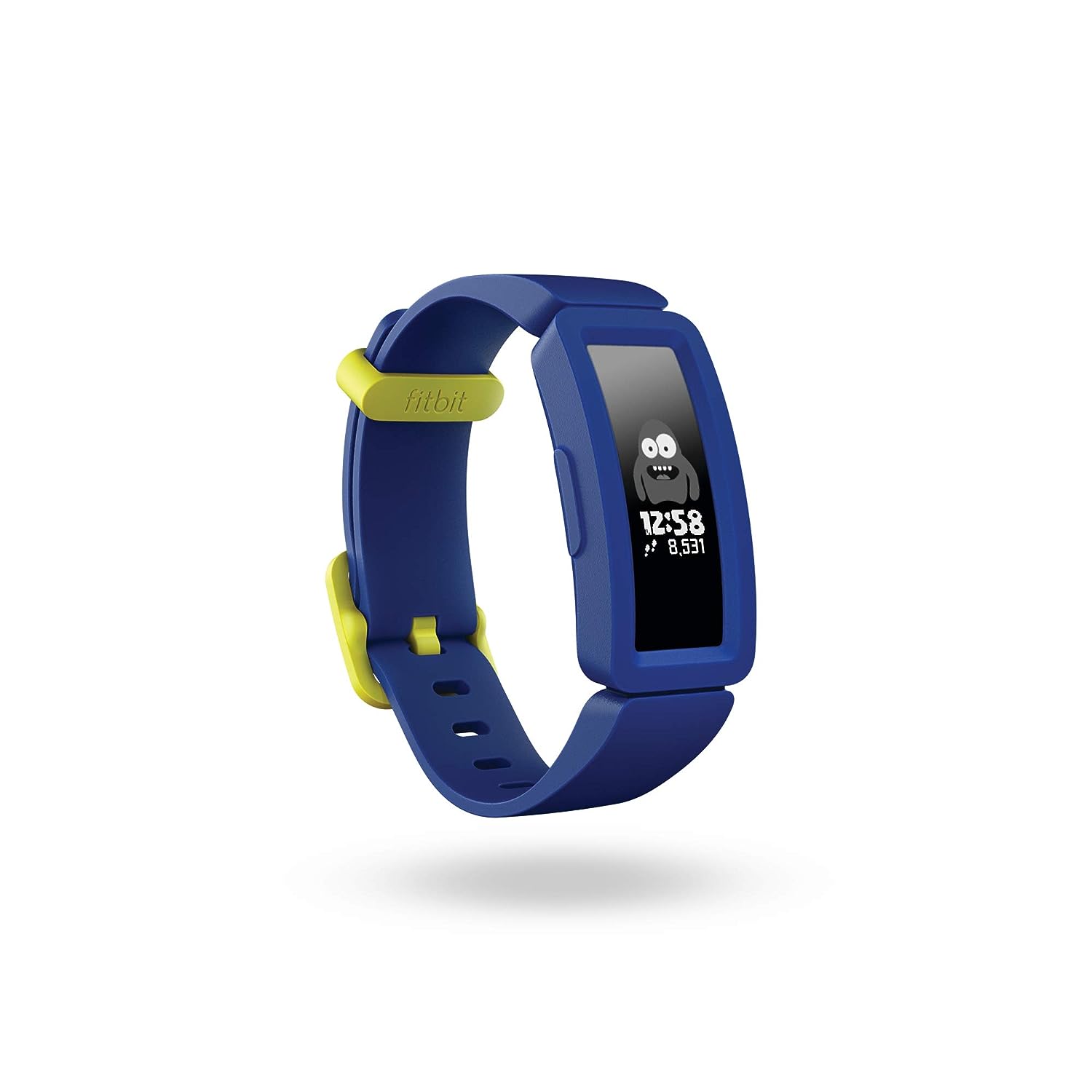 The explosion of wearable fitness trackers have been non-stop over the last two decades, but they’ve mostly aimed at adults, the spenders, in general. However, tech companies looked to dominate the fitness tracking device market, they began targeting teenagers as well, considering these teens are future consumers even if they still heavily depended on their parents to spend on such gadgets.

To justify a parent’s spending for a second, third or multiple fitness trackers, Fitbit took into consideration family dynamics, took a long, hard look at the demographic and released the first-generation Fitbit Ace for kids in June 2018. Totally compatible to the adult-version Fitbit, the Fitbit Ace was welcomed with rave reviews.

By June 2019, an updated version, dubbed the Fitbit Ace 2, was released. Is it a hit or a miss? Do the upgraded features and changes warrant the upgrade? Well, dig in, and let’s find out.

It looks like Fitbit listened intently to what customers had to say about the first generation Ace and made improvements on the Ace 2.

One major difference will be a boon for water sport lovers. The Ace, though a very capable device, was only splash-proof. The Ace 2 on the other hand is water resistant up to 50 meters under water and is comparable in terms of waterproof rating to other adult-version Fitbit models.

However, this seems to be an unnecessary feature as one downside of the Fitbit Ace line is that these devices do not measure any swimming metrics like some of the other water-resistant fitness trackers like the Charge 3, the Versa or the Ionic do. The waterproof feature was added just to allow kids for wearing the device in swimming pools.

Of course, the main reason for the Fitbit Ace 2 is for activity tracking. This device also works as a pretty useful reminder, since it will nudge kids to walk at least 250 steps an hour. If the hour is almost up and the child hasn’t reached this goal, it would vibrate again and remind him/her to move.

The device also acknowledges your kids with a congratulatory message every time they reach the 250-step goal.

Parents and other Fitbit users included in a family account can participate in the challenges and create daily activity goals for kids.

If your child prefers to play sports like soccer, it may not be counted into the Ace 2 properly, but he/she can manually log these workouts into the Fitbit app for it to track active minutes.

The Fitbit Ace 2 only tracks basic metrics (steps and sleep) to encourage kids from being active. There are no age-inappropriate stats such as calories burned or heart-rate monitors, which seems to be an overkill on a device meant for children.

Once the child reaches 13 years of age, a change in the Fitbit account will start to give other metrics like calories burnt, body weight and fat, as well as tracking options for females.

The child can see his/her stats from the clock face. By simply swiping up, kids can check  out the steps taken, active minutes, steps taken this hour, sleep duration, and the number of hours you met your hourly activity goal. The wearer’s complete history is also accessible via the Fitbit app.

Like a good number of other fitness trackers, the Ace 2 does come with the ability to track your child’s sleep, but because it lacks a heart rate monitor, it isn’t as accurate. Nevertheless, the monitor is still able to detect when the child does go to sleep, and can track how long they’ve been asleep, as well the anytime they spent tossing and turning during the night.

The recommended number of sleep hours for children below the age of 13 is 9 to 12 hours, and the Ace 2’s default setting is 9 hours. As with any setting on the device, you as the parent can change this setting to suit your needs. This tracker is meant to help your child achieve their sleeping goals. You can set bedtime reminders to have them go to bed at a consistent time. You can also set alarms to wake them up gently with the device vibrating in the morning.

The user interface of the Fitbit Ace 2 makes it more interesting and motivating for kids to reach their activity goals.

There are quick animated monsters, rocket ships and other cute status notifications that pop up to illustrate a child’s progress. These visual “badges” mark their milestones and hopefully push them to the next goal.

Setting up the tracker will require the parent to set up a profile for their child in their main account. Fitbit saw it fit to separate the profile into two views; the Parent View, with information that a parent can digest, and a Kid View to cater to the children.

The Parent View allows the parent to see their own stats alongside those of their children. You can still focus on the child’s activity by going into the Family View feature and clicking/tapping on the child whose stats you’d like to see. This will give you information on the number of steps they’ve taken that day, as well as any friends they might have added.

Anyone included in the family account could send personal messages and emojis via the app to motivate one another.

If you’re familiar with other activity trackers for kids, there’s one thing that’s missing in both Fitbit Ace devices – there are no options for games built into them.

Design-wise, the Fitbit Ace looks like the traditional adult-geared Fitbit Alta, while the Ace 2 takes a more modern, wider design. Both are fit for rough day-to-day activities, but only the Ace 2 has waterproofing. The original Ace is only splash resistant IPX7 rated.

Ace 2 is easier to use because of its touch screen feature, while the original Ace was built with only a B&W OLED tap screen. Both devices are compatible with smartphones and their battery life has the same 5-day max capability.

When it comes to activity tracking, Ace and Ace 2 are very similar. They track steps, sleep and daily goals. The metrics saved for both devices are basic, so don’t expect heart rate monitors or any other fancy sensors. There’s parental controls and rewards, no matter the version of Fitbit Ace you choose.

Many Fitbit fans have been waiting a long time for the kid version, so when the original Ace was launched, the love for this device was quite expected. And because it only took Fitbit a year to release the second Ace model, people mistakenly assume that the Fitbit 2 is always the better version.

If you’re on a budget, this newer Ace 2 is slightly more inexpensive than the first Ace.

Go with Fitbit Ace 2 if kids love playing in muddy puddles, swimming, and are literal energizer bunnies. This was designed with ruggedness and the kinder-age kids in mind who are physically active, but won’t be bothered by taking care of their devices.

Stick with the Fitbit Ace if your child is a pre-teen and is already conscious about taking care of gadgets. The first-generation Ace is only splash-proof, but mostly have the same 3-axis accelerometer, vibration motor, and lack of fancy sensors as the Ace 2.

For kids almost 13 years old, any other Fitbit line (such as the Inspire HR) would be better since it includes heart rate monitoring and special features  not found in the Ace models. Plus, the designs of the other Fitbit trackers are more toned down to match the personalities of teenagers and young adults.